Part of a project in which several artists worked in a small town of the Ch’ol indigenous group located on the border between Mexico and Guatemala, completely apart from the artworld.

The action consisted of handling 2,000 machetesto the town authorities, leaving it up to them the way in which these would be used. The work addresses the ambivalence of the machete as both tool and weapon for those living in the jungle.

The project Frontera. Esbozo para la creación de una sociedad del futuro [Frontera. A Sketch for the Creation of a Future Society] was an initiative of the curatorial group Laboratorio 060. 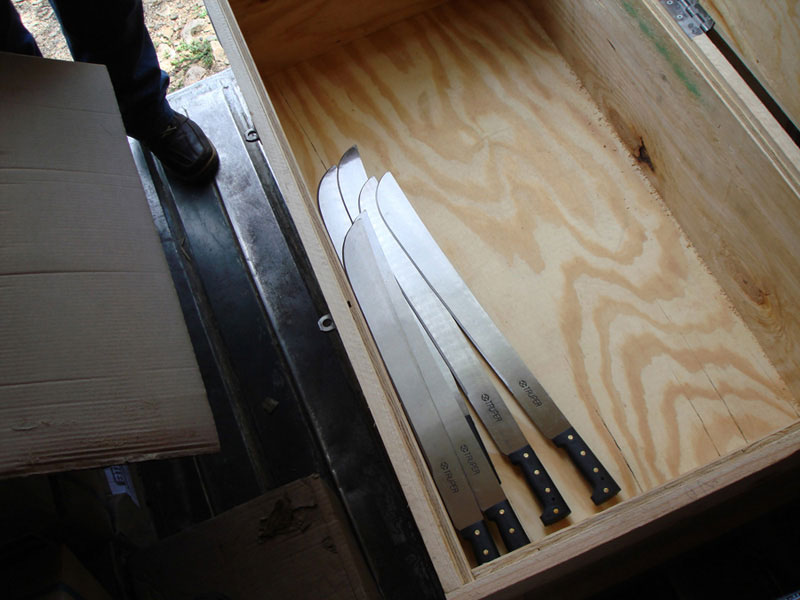 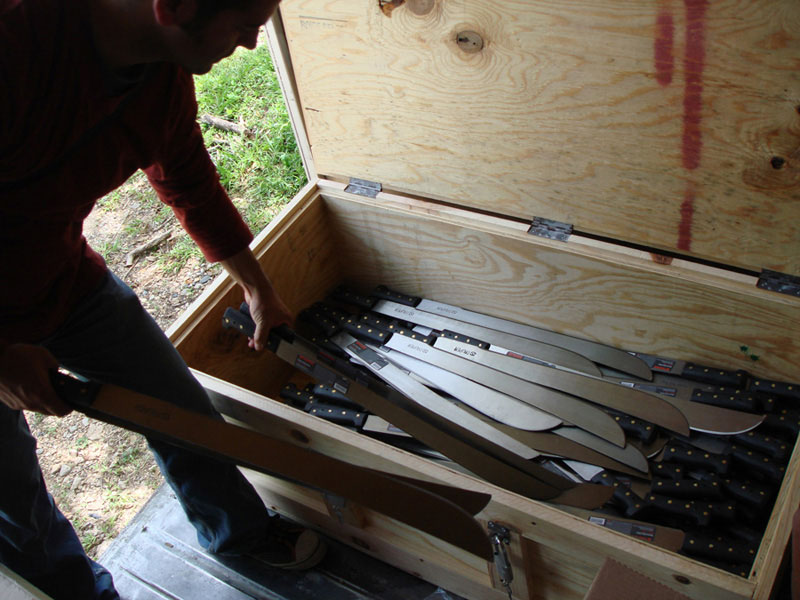 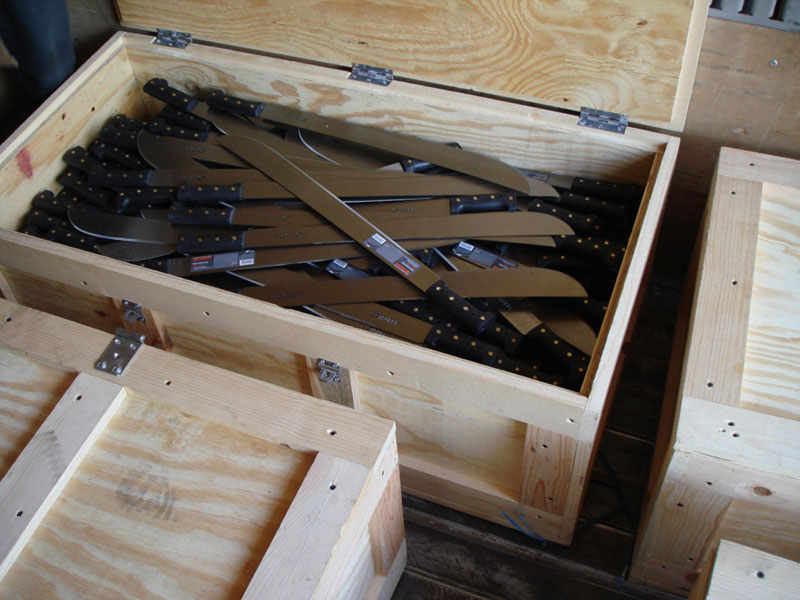 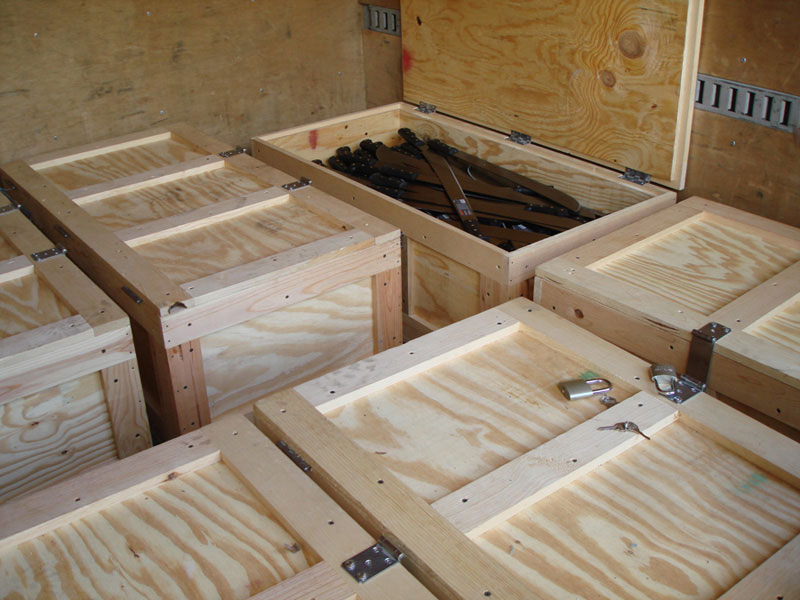 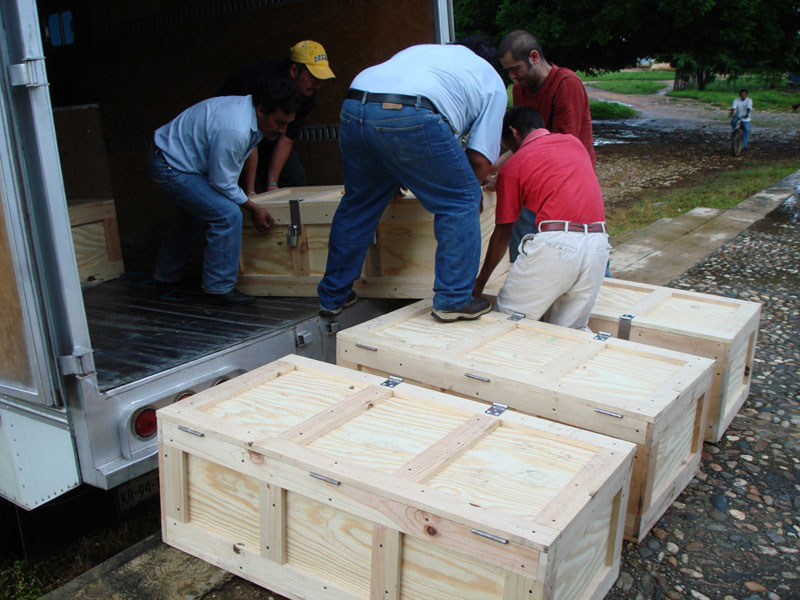 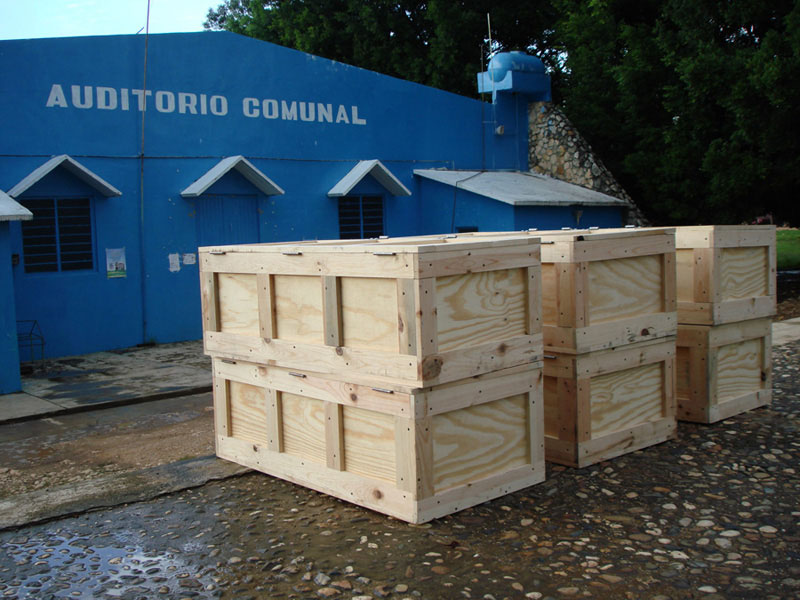 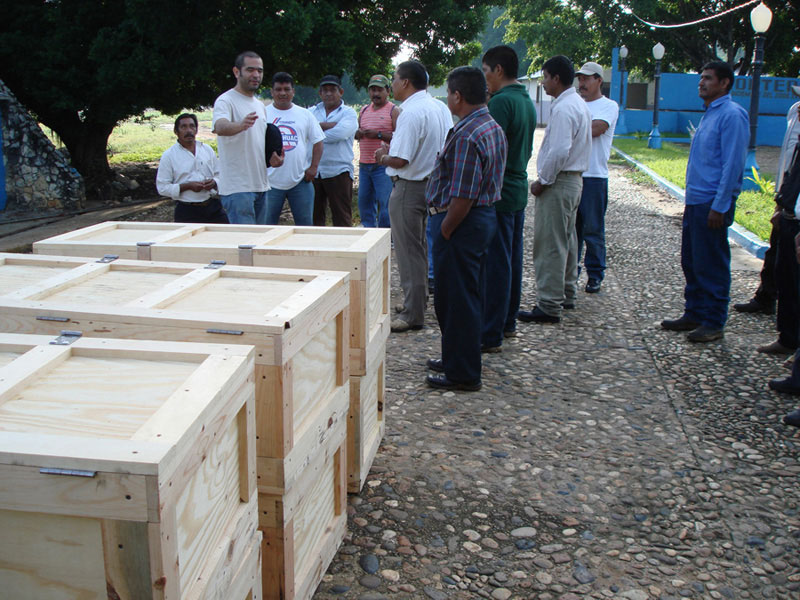 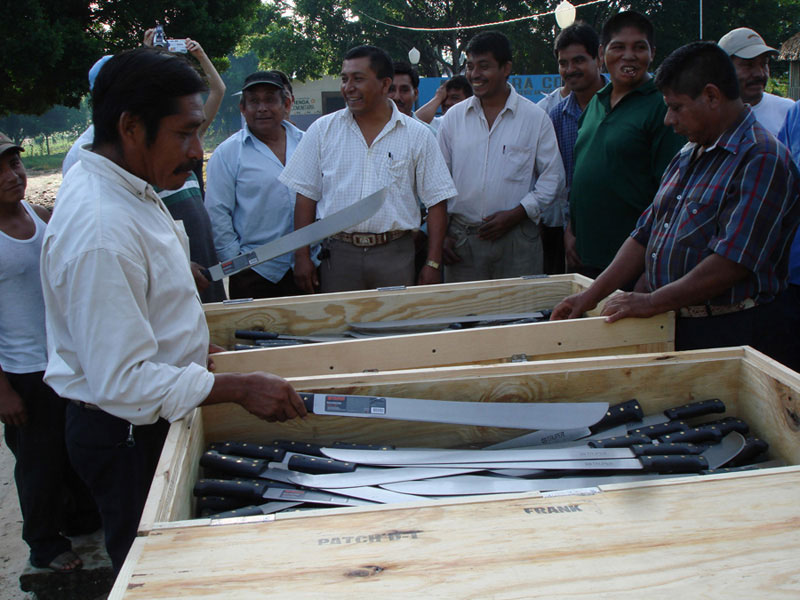 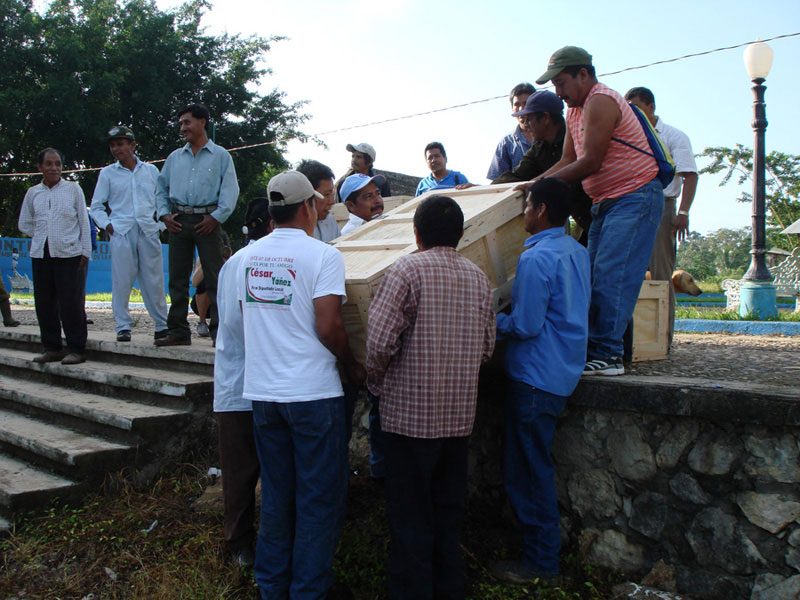 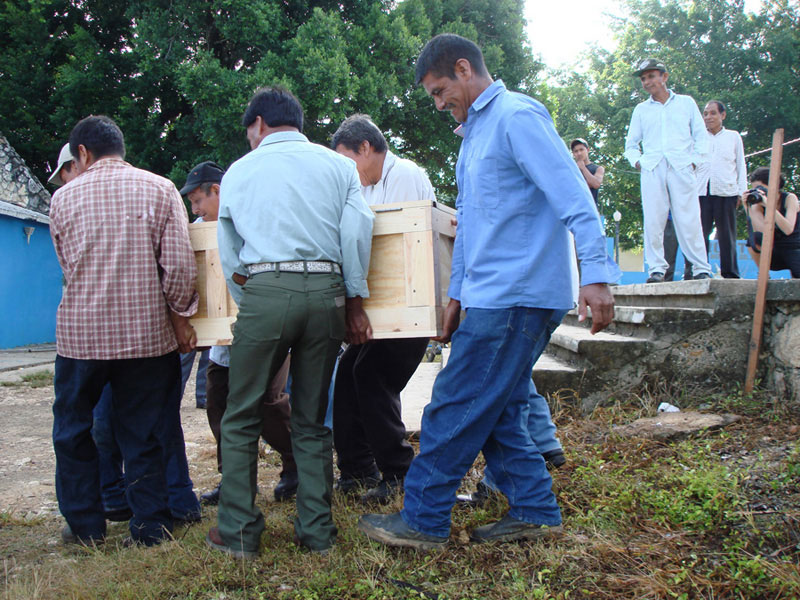 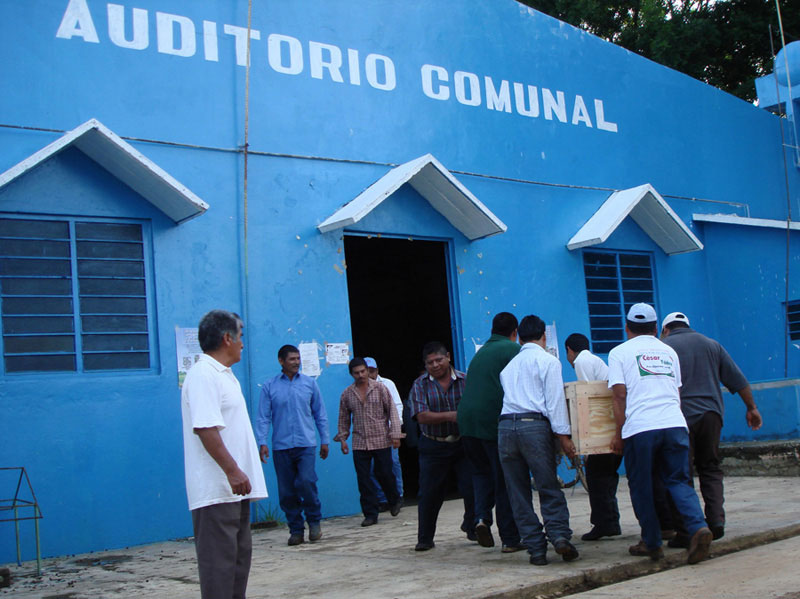 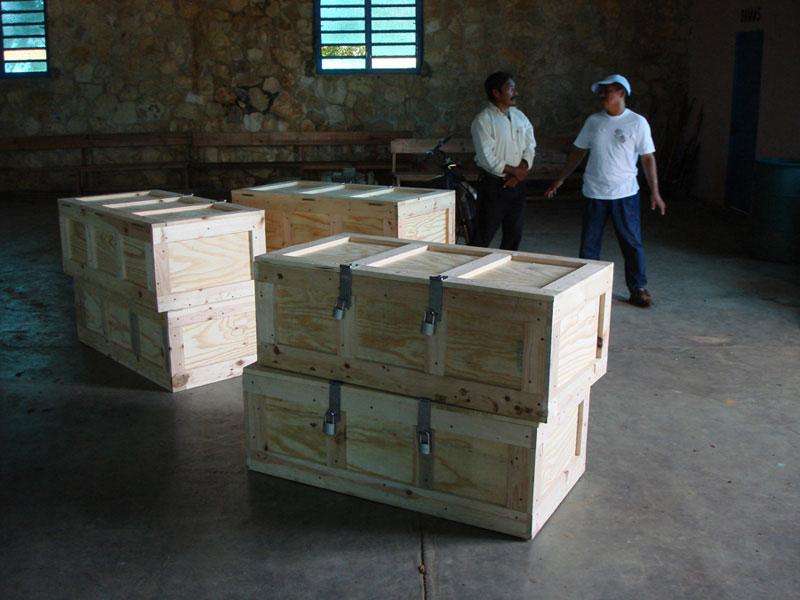